Couture - Vienna beer is ranked third at the «Miglior Birra dell’anno 2020» competition (Best Beer of the year 2020) in the category «Amber and dark beers, low fermentation, low alcohol content of German inspiration». The competition, dedicated to the best Italian craft beers, saw the participation of 302 craft breweries with 2.145 different types of beer registered, including Couture - Vienna. 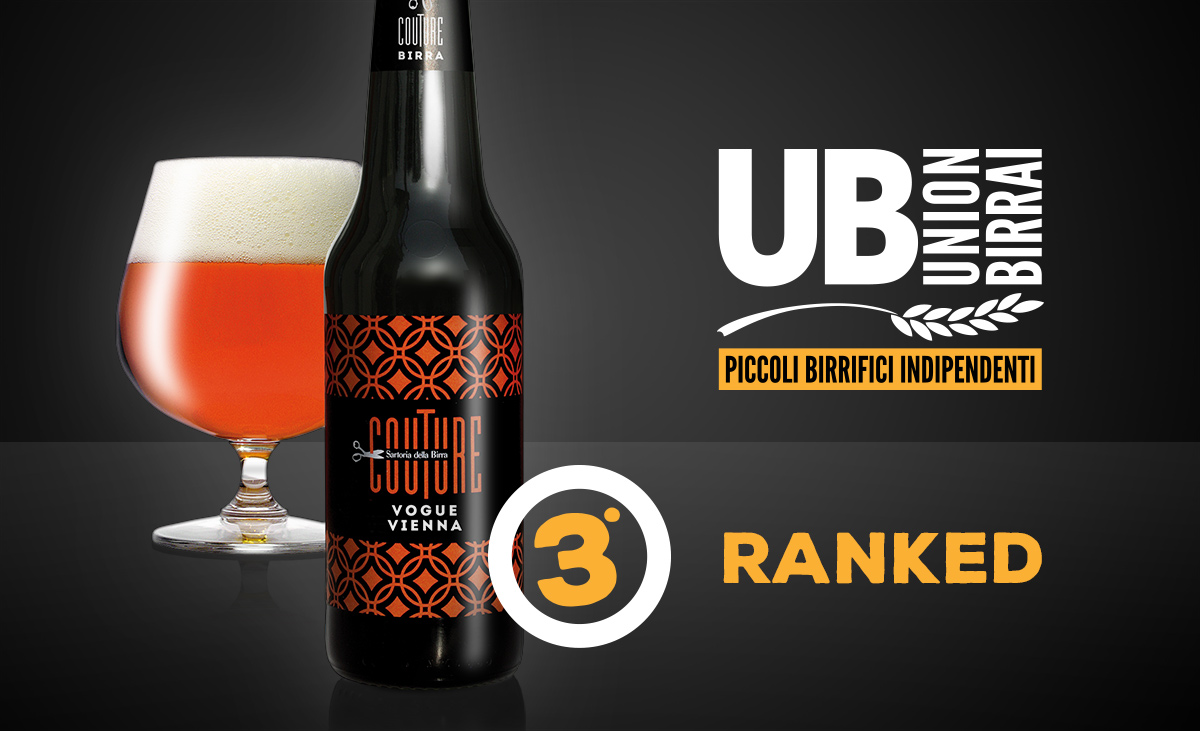 The award ceremony came during the «Beer & Food Attraction», an international meeting point for the beer sector at the Rimini Fair, which every year has large brands and small and medium-sized breweries. Couture - Vienna, a red beer that has an excellent balance of taste between sweet and bitter, gives a caramelized malt flavor, followed by a note of chestnut honey and dehydrated fruit.

The 15th edition of the «Miglior Birra dell’Anno», organized by Unionbirrai, registered an 8 percent increase in registrations compared to 2019. The beers were evaluated by a jury made up of 108 industry experts. Among the tasters, many Italians but also foreigners from all over Europe and from overseas (United States, Brazil, Mexico and Paraguay). 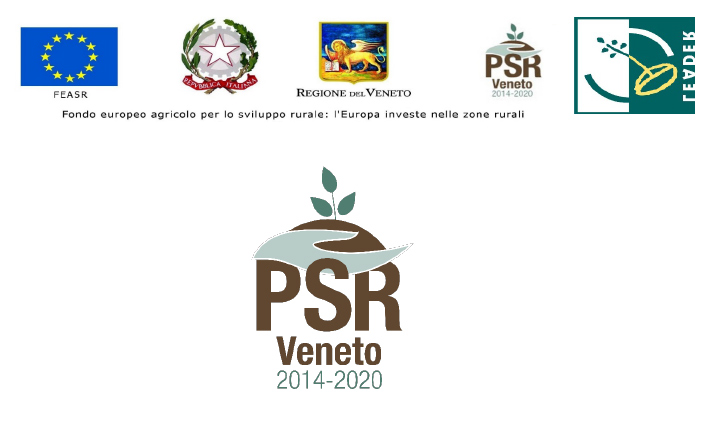